The Battle of Design Softwares 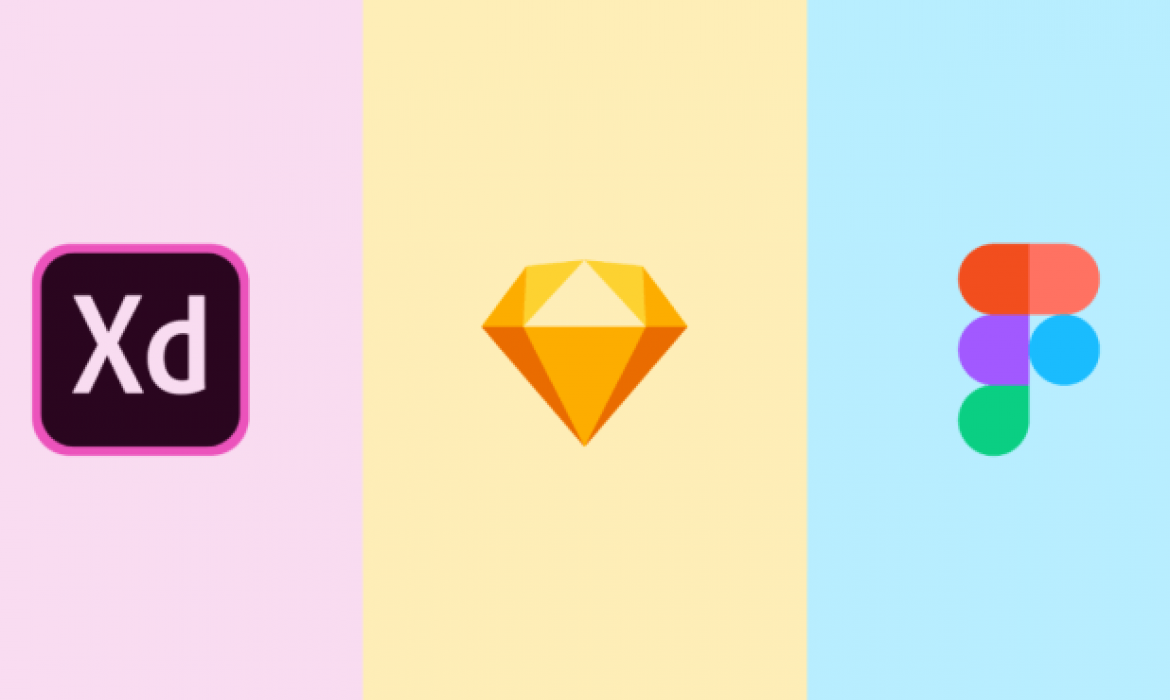 Before I dive into all the explanation and comparison about the software’s let me tell you a short story about how I started my journey in tech. I used to work as a BD Admin of an Environmental Consulting firm meanwhile I studied microbiology in the university, and they had initially employed me to work in the laboratory department to assist with running test on environment samples but I soon figured out that the line of career was pretty boring to me and my life literally revolved in a triangle (Home, Work and Church) so I could not afford to not enjoy what I do and especially with the fact that microbiology as a career almost have a dead-end in Nigeria. So, I had to switch to the Business Development Department of the firm but in a matter of months I started getting tired of that path because my role was quite routine.

In the quest of trying to figure out what career is best for me I stumbled upon Adobe XD and that was how the I started doing my research about what the software is used for and the professionals that use it and then the journey in UI/UX began.

UI/UX (User Interface and User Experience) are two terms that have been considered synchronous, separate, or even considered a subset of the other over time. User Interface has been around as far back as computing has been and most people would define User Interface as the point of interaction between the user and the application. User Experience was explained by Don Norman in the 90s as the entire experience the user has with the product, the services, and the company.

The influx of designers into the UI/UX space has increased lately and as it is with other Tech niches, there are several tools to choose from as a UI/UX Designers. And we would be looking at three famous ones, Figma, Sketch, and Adobe XD. 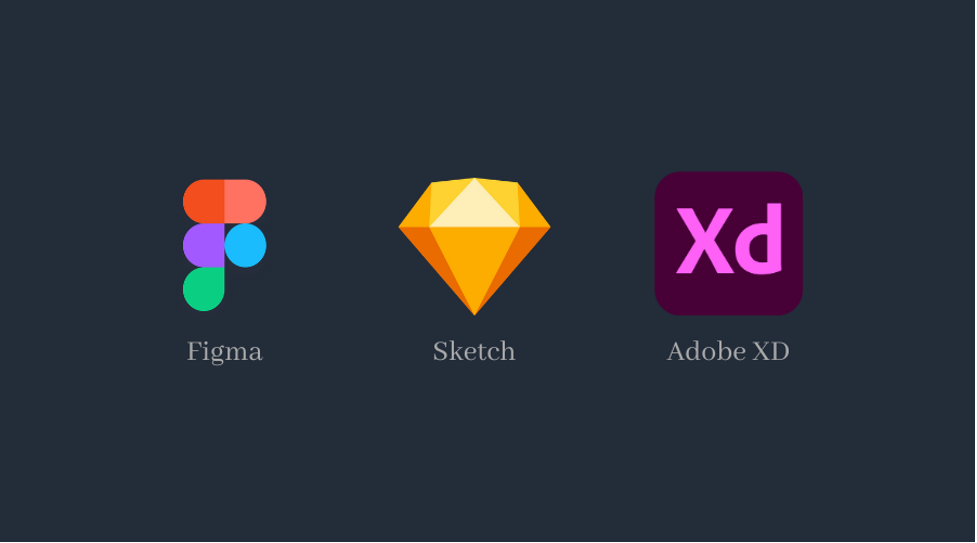 Figma is a web app; you can run it in a browser and therefore on pretty much any operating system. Figma is launched in 2016, is a UX design tool based entirely on cloud computing. It acts as a single-stop platform for designing, prototyping, and collaborating. As a result, it is one of the best UX design tools that offer end-to-end design solutions.

Adobe XD offers the best environment for digital projects under the Adobe Creative Cloud collection of design tools. Adobe XD is the newest entrant in the UX design industry, as it was launched on 18th October 2017. It was published by Adobe Inc. XD and supports web apps, voice apps, and mobile apps for macOS and Windows. Million of designer using Adobe XD to creating stunning products and experiences.

Sketch is a very popular tool within the design community that enables you to create hi-fi interfaces and prototypes and collaboration design. Sketch, developed by Bohemian Coding, is a vector graphics editor. It was first released for macOS on 7th September 2010 and won the Apple Design Award in 2012. One of the great features is Symbols, which is used to design UI assets and elements for reuse. This helps create design systems and keep your interfaces consistent. From there, you can easily export your design into a clickable prototype.

In conclusion, it’s not just the tool that matters, but the skill of the designer using the tool. As a designer, I prefer Figma mainly because I do not have to install an app before I can use it and Figma is constantly updating their software, creating ways to make design process simpler and faster. 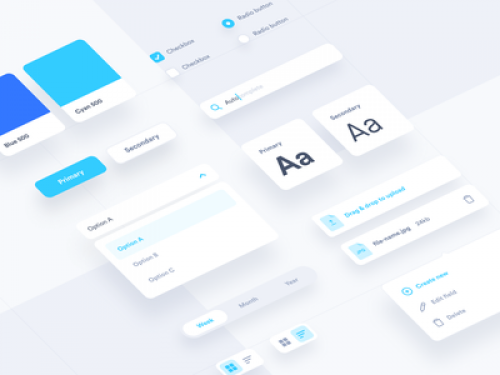 We focus on the needs of small to middle market businesses to improve and grow their return.

At Eisoft Limited, We focus on your business needs and goals to craft the ultimate digital presence implementation the needs.